The International Society for Gastrointestinal Hereditary Tumours was formed in 2005 by the merger of the Leeds Castle Polyposis Group (founded in 1985) and the International Collaborative Group on Hereditary Non-Polyposis Colorectal Cancer (founded in 1989). The 8th biennial Meeting of this Society was held for the first time in New Zealand in March of this year. The New Zealand Familial GI Cancer Service was delighted to bid to hold and then co-host this event along with the New Zealand Society of Gastroenterology (NZSG) .

As Chair of InSIGHT I had the privilege of inviting the world’s experts in the field of inherited GI cancers to both attend and talk at this meeting. Dr Russell Walmsley, as Immediate Past NZSG President was involved in coordinating the meeting as well as chairing the Endoscopy sessions along with Dr Frank Weilert.  Professor Evelien Dekker and Dr Andy Latchford were the key speakers in these sessions and there was an oral paper presentation by Dr Mehul Lamba one of our gastroenterology registrars. Other major speakers included Professor Sir John Burn (of Aspirin in Lynch Syndrome fame) and Professor Magnus von Knebel Doeberitz (an expert in the immunology of Lynch colorectal cancers raising the possibility of a vaccine). Dr Michael Hall an Oncologist from the USA talked about how these advances are impacting on the approach to chemotherapy in Lynch Syndrome and Heather Hampel, also well-known from the USA, talked about the implications for genetic counselling of tumour DNA sequencing and genetic panel testing. A session on Hereditary Diffuse Gastric Cancer was coordinated by Professor Parry Guilford and this was aided by the fact that a meeting of the International Gastric Cancer Linkage Consortium had been held in Wanaka over the preceding weekend.

Hosting the conference was an important milestone for New Zealand. Clinicians across a number of disciplines, together with researchers, were given an opportunity to hear of the cutting-edge developments in this area and how these will impact diagnosis and management for families with Hereditary GI Cancer.

Unique to the conference, was a public evening for those who have an inherited bowel cancer syndrome and are enrolled with the New Zealand Familial Gastrointestinal Service surveillance programme. This was an opportunity for the public to ask questions of the world’s best and meet others in the same situation. More than 400 attended and the success of this evening set the pattern for the meeting, with feedback for both being positive. The international attendees at the meeting were impressed by the programme, the speakers, the Chairing that ensured the meeting ran to time, the public evening and most importantly the overall feel. In fact it was suggested that the 2021 conference be run along the same lines as ours!

This meeting would not have been possible without the generosity of our sponsors (they committed to donating $80,000 even before we had won the bid to host the meeting), the support of NZ Tourism, the Auckland Convention Bureau and the tireless work of our Conference Innovator organizers. The Springer Journals were also generous in financially supporting three best poster presentation awards.

Thanks are also in order to the New Zealanders across many disciplines who attended.

This meeting put New Zealand and the NZSG on the international map in this area of medicine, so it was well worth all the effort! 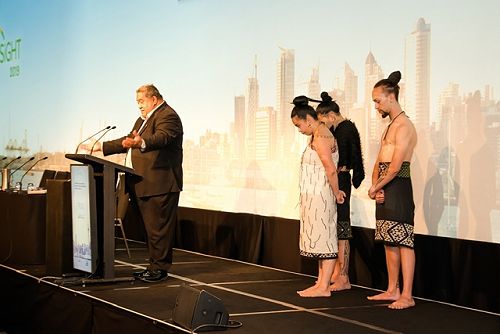 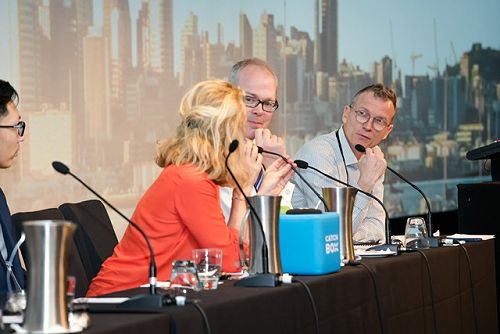 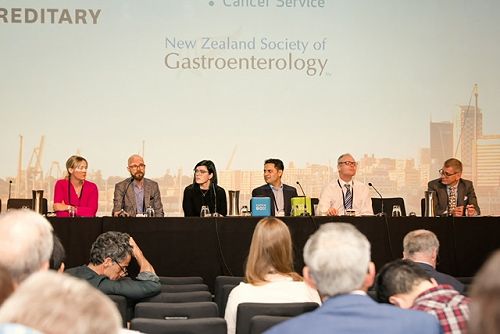 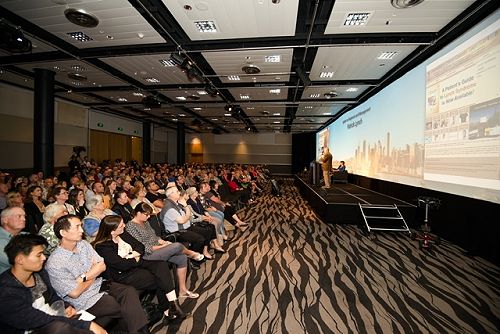