Inflammatory Bowel Disease is difficult for us to treat when our patients are adults. It is so more difficult when the patient who walks into our office is a young teen or a child. We can make a difference with our medications, but the issues for our youngest patients run deeper and are far more complex. For the doctors and nurses who work at Camp Purple Live, CCNZ’s camp for children with IBD, the shortfalls of what we can provide in a twenty minute clinic appointment becomes even more apparent, especially when we receive a letter from a grateful mum like this:

My son has just completed his first Camp Purple after a diagnosis of Crohn’s 7 months ago. He has only recently been in remission (thanks to infliximab), and has struggled immensely the past year, feeling isolated and scared. Camp Purple has turned everything around. When I asked him what was his favourite thing about camp, he answered “being around others with Crohn’s”. We have been mostly honest and upfront with our son about his IBD. The one thing I couldn’t cover was the real possibility of surgery, especially as he has perianal disease… I was too scared,and didn’t want to overwhelm/scare him. His leader covered all this with him, from openly discussing his own surgery and future, to answering all his questions. He does not feel scared at the prospect of surgery, or the possibility of a colostomy bag… He accepts that if that’s an option in the future, then it’s to give him a better quality of life. That alone is priceless to me. On top of all this, having a week of being ‘normal’ was awesome… I truly haven’t seen him look so happy, relaxed and content since his diagnosis as he did in the Facebook photos…. Another priceless gift. I was humbled by the volunteers with IBD, their stories were inspirational and allowed me to see that my son can have as bright a future as he wants, he just has to work at it differently to other non IBD children. They are true ambassadors, as are the medical staff who selflessly give their time for the children to experience camp. Warmest wishes, A.S.

Camp Purple Live celebrated its fifth year in January at Living Springs outside Christchurch. The mission of the camp is to normalise Crohn’s and Colitis for the children. All of the camp leaders have IBD and it provides the children with a setting where everyone, their friends and peers as well as the adults, understand. As the six days of camp unfolded, it was wonderful seeing the growing connection between the children, the volunteers, and the medical team.

This year’s camp medical team included six IBD nurses and four gastroenterologists who were charged with handling all the medical issue that arose for over seventy children and thirty five adult volunteers over the six days of camp. This was in addition to their everyday responsibilities of ensuring that the children received their daily medications, their proper diets, enteral feedings, and, most importantly, providing a safe environment.

It goes without saying that the children developed a deepening appreciation for their medical providers. Not only do they see them as real people, participating in all the camp activities, including dressing up in flouro for our Blue Light Disco Night, surviving a sub-zero snowstorm at the Christchurch Antarctica Centre, and sliding down a frightening water slide, courtesy of the local Fire Brigade, but they know that the donation of their time and expertise makes Camp Purple possible each year.

Camp Purple Live is a six-day annual camp for children and teens, between the ages of 9 and 17. All costs, including transportation, are provided free of charge by Crohn’s and Colitis NZ Charitable Trust. Major sponsors include Freemasons NZ, Janssen, Abbvie, Pharmaco, Medtronics, Emerge and Boston Scientific. If you are interested in joining the medical team, please contact Richard Stein at richard.stein@huttvalleydhb.org.nz. A video about Camp Purple can be found at https://www.youtube.com/watch?v=uin88vOE7_s. 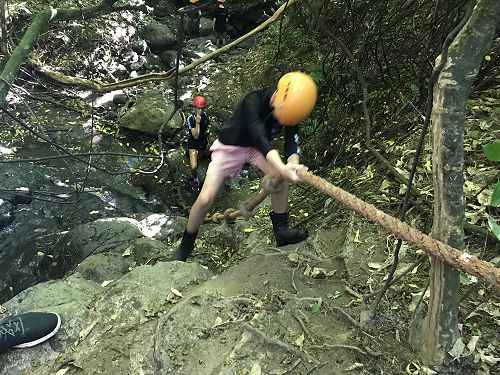 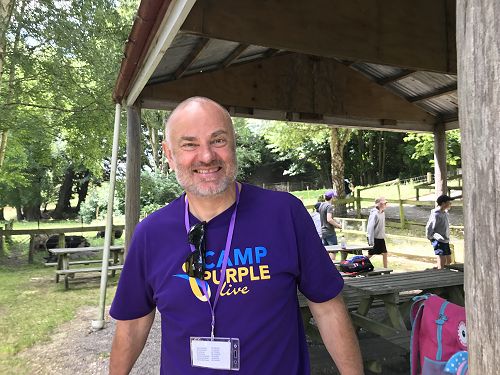 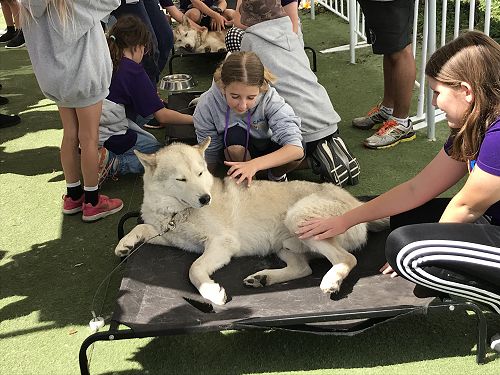 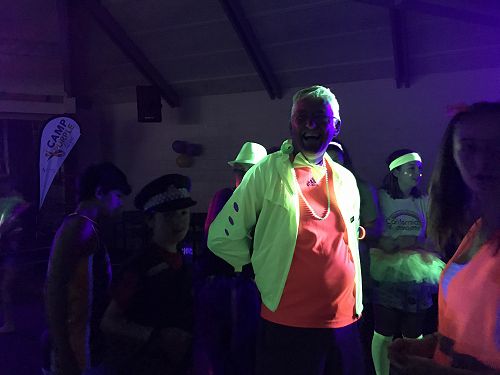 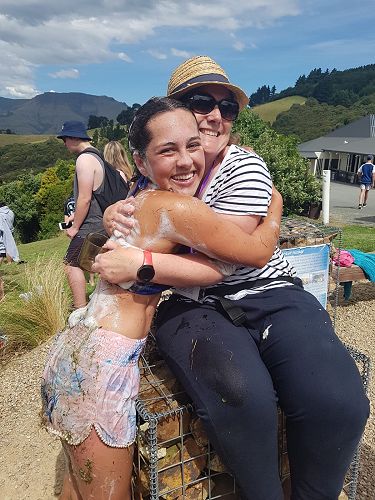 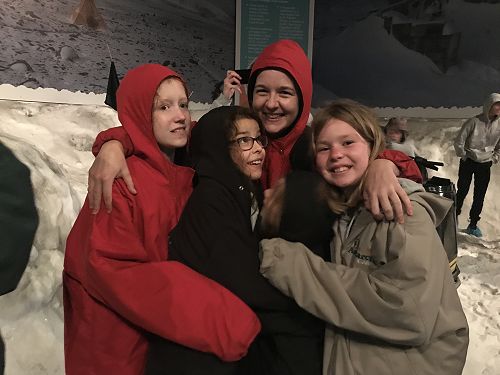 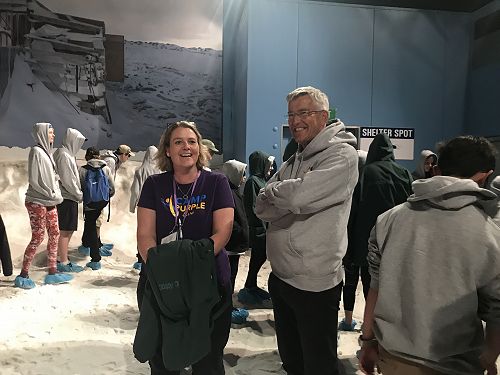 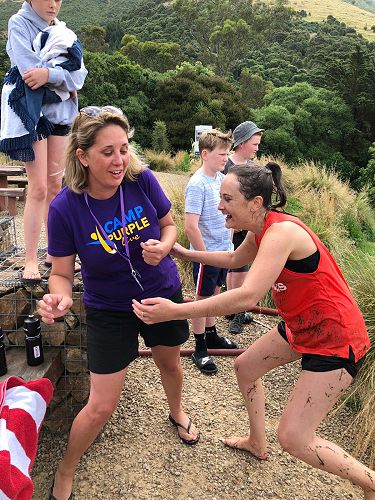 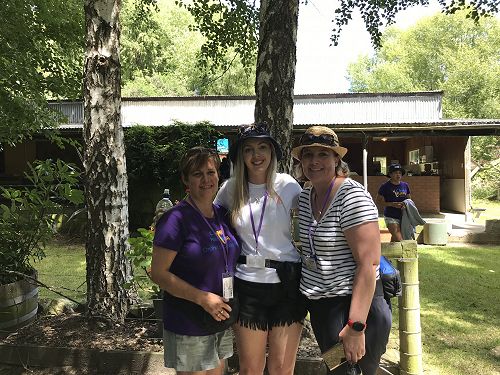 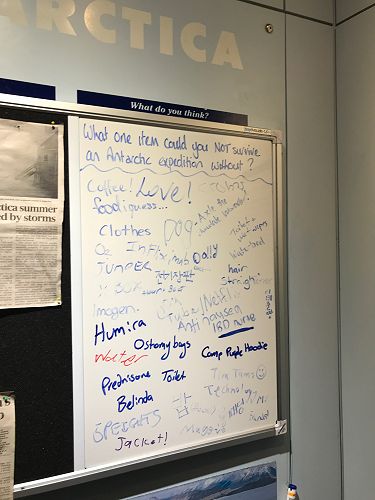